Meet Niamh Hayes, the host of the Irish Rowing Podcast. Niamh is a journalist, working in the broadcasting industry in Ireland, in television, radio and print.

Niamh has been rowing for 22 years. She was first introduced to the sport as a child when her family members joined the local coastal rowing club, Galley Flash Rowing Club. By the age of eight, Niamh became a member and two years later, she competed in her first national competition. Bar two seasons, Niamh has competed in coastal rowing every year since.

Niamh is a Rowing Ireland certified coach and coaches both adult and underage members in her club, and has held many positions on the club’s committee. She has also ran rowing fitness classes in her local area.

Niamh was introduced to sculling when she joined her college rowing club at Cork Institute of Technology. This led her to trying out offshore rowing in 2017. Offshore rowing (which is known globally as coastal rowing) is done in the ocean, and the more wind and the bigger the waves the better! She competed at the World Rowing Coastal Championships in Thonon-Les-Bains, France in 2017 in the women’s quad, winning the B Final.

At the beginning of 2019, Niamh tried her hand at single sculling and after an exciting season, she competed at the World Rowing Coastal Championships in Hong Kong last October, qualifying for the A final and finishing 14th overall. Niamh hopes to grow on this success in 2020.

Niamh has merged her passion for rowing and her work in broadcasting to create this podcast which will cover all the latest news and events within the world of rowing in Ireland. 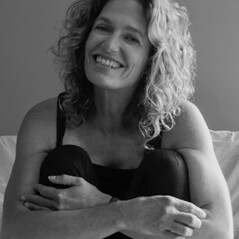 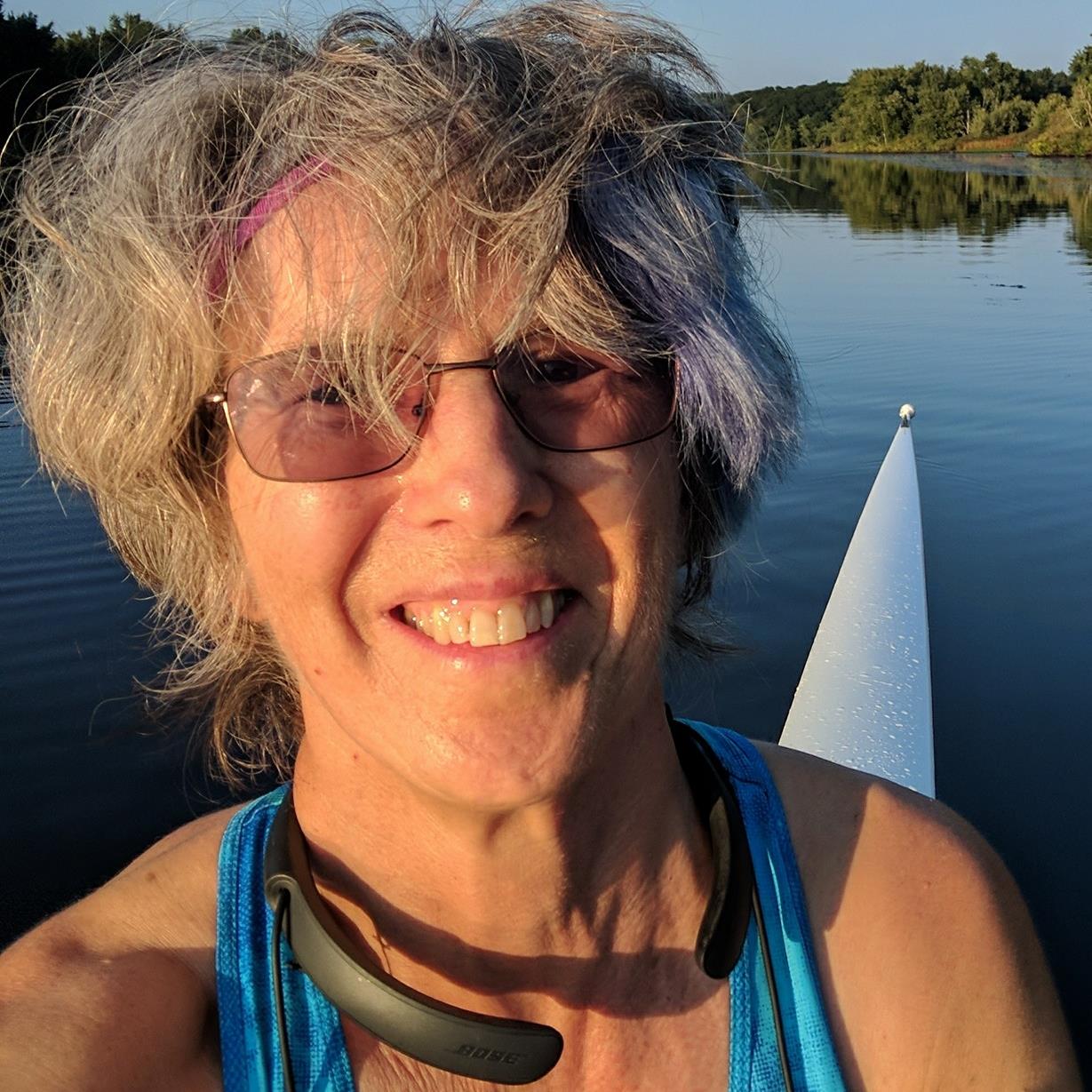